Dr. Sricharan Mohanty (6.12.1953) son of late Sri Parikhita Mohanty and Late Smt.Gajidebi  was born in Gajapitha Village under pattkura Police station in kendrapara district of odisha. He had his primary Education in his village primary school,Jamapada prarambhika and minor school and then at Naindipur  high  school. He later studied in kendrapara college  and completed his graduation (BA Odia Hons) in 1974. After this he pursued his M.A in odia From Vani Vihar,Utkal University in 1979 and also awarded a PHD from the same university in the year 1988.

Dr.Mohanty Started his professional Teaching career from kujang college whom it was being initially at uo. After working there for a year,he moved on to various government college in odisha namely Panchayat college,bangal, government college, Rourkela.He Retired as a senior Reader from JKBK College Cuttack in december 2011.

Dr. Mohanty Started writing as early as when hr was in class six. His first published writing was in class nine . When he was in hostel in his school days, he wrote humorous writing based on amusing incidents involving his friends, He also indulged in writing “Eka Padia”  inspired by “Pala” singes at that time lender age . His works Were them Published in fatuananda’s  dagara by the pen names of machchindanatha and guru chaukaa . These were primarily humorous , satirical and criticism based essays and writings . For More information visit his  website
http://www.drsricharanmohanty.com/ 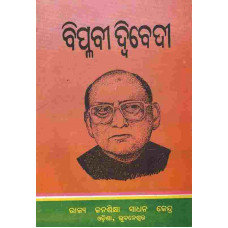 Biplabi Dwivedi is Written By Sricharan Mohanty And Published By Konarka Prints..

Ebe Bata Milila is Written By Sricharan Mohanty And Published By konarka prints.. 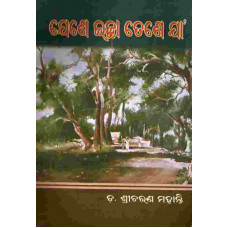 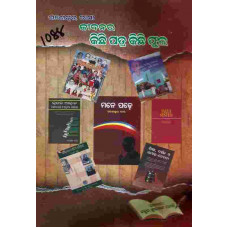 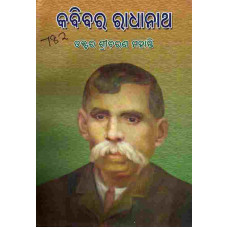 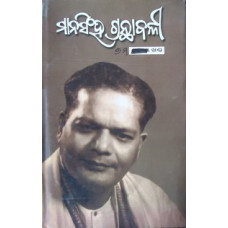 Mansingh Granthabali VII is Written By Sricharan Mohanty And Published By Grantha Mandira..